“Extinction Is A Natural Process, But It’s Happening At 1,000 Times The Normal Speed” 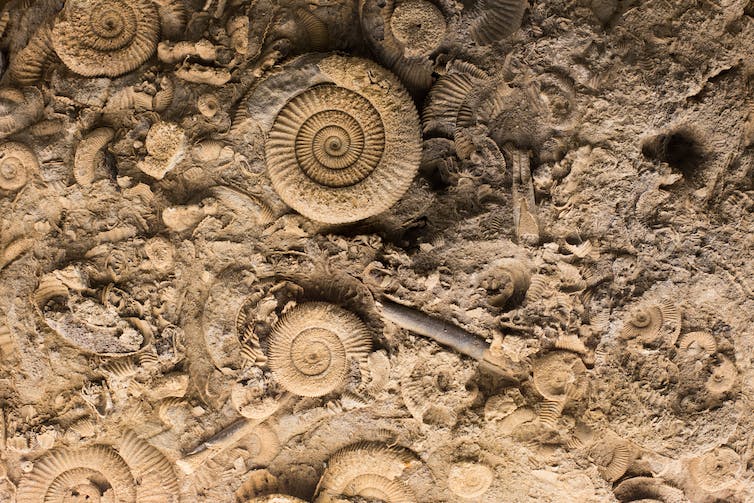 The northern white rhino will surely be mourned, as would other stalwarts of picture books, documentaries and soft toy collections. But what about species of which of which we are less fond – or perhaps even entirely unaware? Would we grieve for obscure frogs, bothersome beetles or unsightly fungi? Extinction is, after all, inevitable in the natural world – some have even called it the “engine of evolution“. So should extinction matter to us? 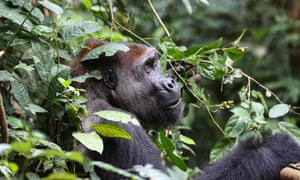 There are far more gorillas left in the world than previously thought, according to a landmark new survey, with numbers as much as double earlier estimates.

However, their populations are continuing to fall fast, down 20% in just eight years, leaving them critically endangered. Furthermore, 80% of the remaining gorilla troops do not live in protected areas, leaving them vulnerable to the threats the researchers summarise as “guns, germs and [felled] trees”.

“Cow may be biggest mammal if humans keep up extinctions: study”

The spread of humans around the world from Africa thousands of years ago wiped out big mammals in a shrinking trend that could make the cow the biggest mammal on Earth in a few centuries’ time.

“Warning of ‘ecological Armageddon’ after dramatic plunge in insect numbers” 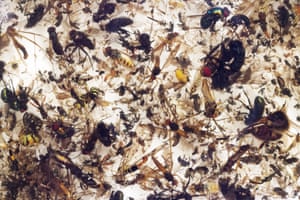 The abundance of flying insects has plunged by three-quarters over the past 25 years, according to a new study that has shocked scientists.

Scientists analysed both common and rare species and found billions of regional or local populations have been lost. They blame human overpopulation and overconsumption for the crisis and warn that it threatens the survival of human civilisation, with just a short window of time in which to act. 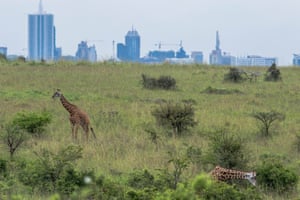 The world’s tallest animal is at risk of extinction after suffering a devastating decline in numbers, with nearly 40% of giraffes lost in the last 30 years, according to the latest “red list” analysis.

“A third of Europe’s birds under threat, says most comprehensive study yet”

One in three European birds is endangered, according to a leaked version of the most comprehensive study of Europe’s wildlife and natural habitats ever produced.

Animals are dying off in the wild at a pace as great as the extinction that wiped out the dinosaurs about 65 million years ago because of human activity and climate change.

Current extinction rates are at least 12 times faster than normal because people kill them for food, money or destroy their habitat, said Anthony Barnosky, a biology professor at the University of California-Berkeley.