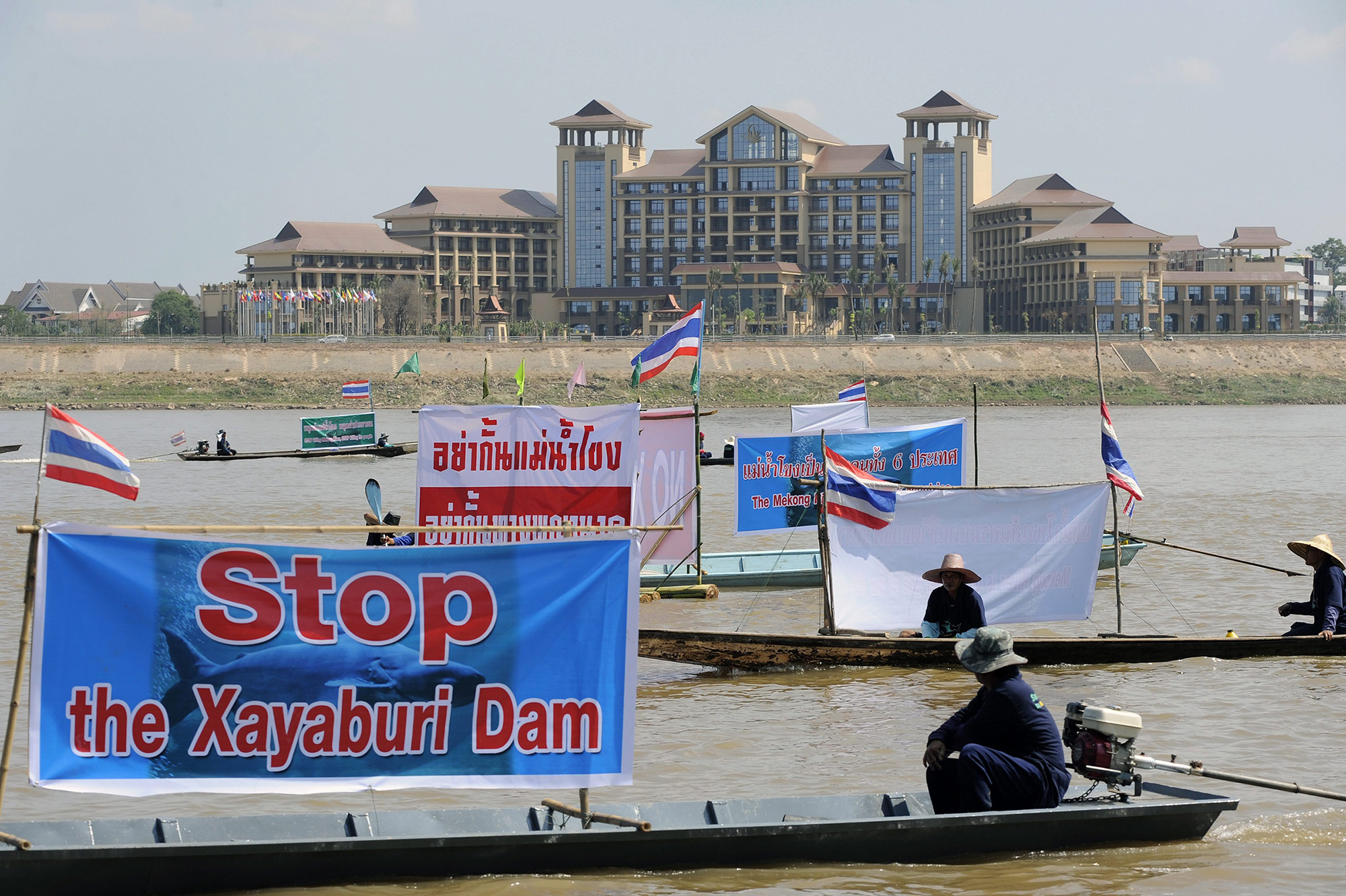 Under President Xi Jinping, China has been aggressively asserting claims to most of the South China Sea, angering neighbors by turning specks of rock into artificial islands. Another water fight could be just as explosive: this one involving fresh water.

On Oct. 1, China said a hydropower project in Tibet was diverting water from a tributary of the Brahmaputra River, which flows into India and Bangladesh, reigniting concern over China’s control of some of the region’s biggest waterways that have provided irrigation, transport and life for millennia to much of South and Southeast Asia.

India, which fought a war with China in 1962 over a disputed border, is concerned that Beijing could use water as a strategic weapon. Six of Asia’s 10 biggest rivers originate in China, including the Brahmaputra.

“China to Assign Some Credit Ratings on Environmental Protection”

China, the world’s biggest emitter of greenhouse gases, will assign credit ratings to companies in industries with heavy pollution or overcapacity based on their efforts to protect the environment.

Japan should be able to turn the energy woes triggered by the 2011 Fukushima disaster into a chance to integrate more clean energy, said an industry expert.

Economic necessity means Japan must turn this crisis into an opportunity.