“The Blue Acceleration: The Trajectory of Human Expansion into the Ocean”

Does humanity’s future lie in the ocean? As demand for resources continues to grow and land-based sources decline, expectations for the ocean as an engine of human development are increasing. Claiming marine resources and space is not new to humanity, but the extent, intensity, and diversity of today’s aspirations are unprecedented. We describe this as the blue acceleration—a race among diverse and often competing interests for ocean food, material, and space. Exploring what this new reality means for the global ocean and how to steer it in a sustainable and equitable way represents an urgent challenge.

The fierce lizards are in perpetual decline on their native island. A huge influx of visitors hasn’t helped.

Cows may soon be grazing freely across Hampstead Heath, a vast expanse of countryside in one of London’s wealthiest boroughs.

Six cows could be moved to an enclosure on the heath for a trial period in June in the first stage of the plan, a joint venture between the City of London Corp., the Rare Breeds Survival Trust and the Heath & Hampstead Society conservation trust, the Times reported on Saturday. Conservationists are hoping that the plan will then be expanded and ultimately big herds will graze freely across large parts of the heath, controlling vegetation in a natural way, the newspaper said.

“Bison Are Back, And That Benefits Many Other Species On The Great Plains”

By the early 2000s, the total North American population had expanded to 500,000, with about 90 percent being raised as livestock – but often in relatively natural conditions – and the rest in public parks and preserves. For scientists, this process has been an opportunity to learn how bison interact with their habitat.

“Africa’s Biggest Conservation Success Was Once a Poachers’ Paradise” 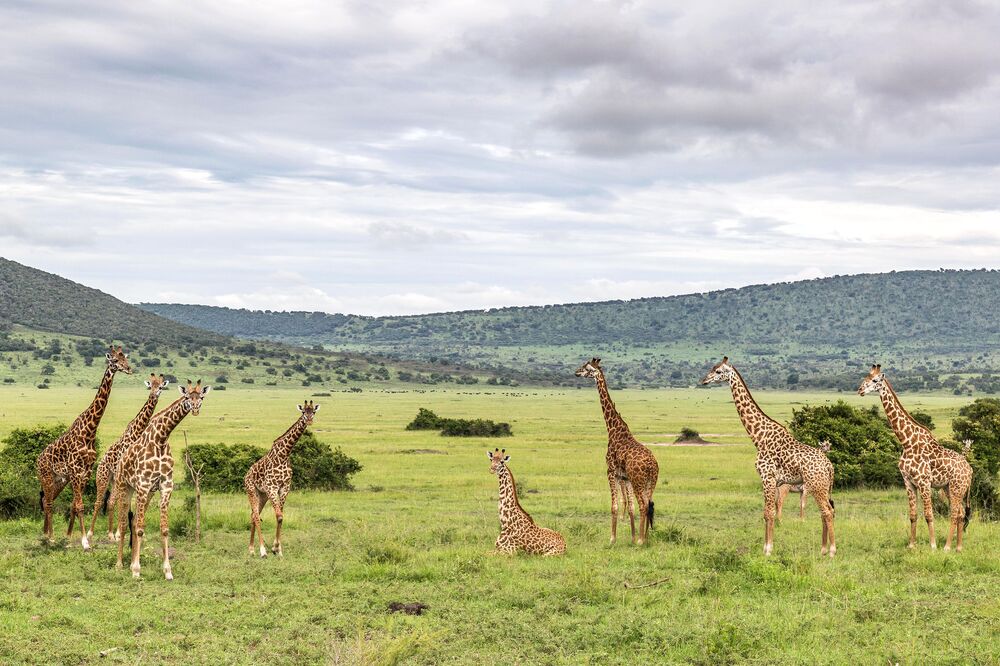 When Sarah Hall arrived to run Rwanda’s oldest national park in 2010, its rangers could barely cope with poachers who were trapping hippos in snares for food. The rhinos had vanished. The lions had been wiped out.

Last year, the reserve drew more than 37,000 visitors from Rwanda and abroad, tourists eager to observe such wildlife favorites as 22 lions and 18 black rhinos flown in from South Africa.

Conservation efforts on coasts around the UK have helped rare marine life including seahorses and basking sharks make an unexpected comeback.

“Can the pine marten help forest animals flourish once more? “

Andrew Stringer from Gloucestershire Wildlife Trust gestures excitedly at a large hollow high up in the gnarled trunk of a 200-year-old oak tree in the Forest of Dean.

One of the world’s fastest-growing food production industries, aquaculture, is harming the marine environment and people’s lives with intensive fish farms. Fish farming was promoted to contribute to meeting the rising demand for food. But it has brought its own problems.

Conserving tropical forests is an essential part of the fight to slow climate change. Tropical forest conservation benefits everyone, but the economic burden is mostly shouldered by some of the world’s poorest people.

“Orangutans Have Been Adapting To Humans For 70,000 Years”

Rather than being an ecologically-fragile ape, there is evidence that orangutans have long been adapting to humans. The modern orangutan is the product of both environmental and human impacts, and where they live and how they act appear to reflect our shared history.