An elephant at a Thailand sanctuary showed off her art skills by using her trunk to pick up a brush and paint a self-portrait.

Ecosia, a search engine that reports more than 2 million active users, uses the advertising revenue it gets from people using the site to plant trees in Africa and Brazil. The site gives about 80 percentof its profits each month to tree-planting — an amount that evens out to $3.1 million over the last seven years.

Those Bubbles in Your Soda May Someday Help Save the Planet

Climeworks AG is not the first company to figure out how to suck carbon dioxide out of the air. It may become the first to make money from it at an industrial scale. The Swiss company’s technology has a crack because it has customers and a business model that could make money. Its first client is a greenhouse in Zurich, which needs to boost the concentration of carbon dioxide around the plants it’s growing to optimize the photosynthesis process. Climeworks will produce the gas for about 100 Swiss francs ($100) per ton and selling it for about 200 francs to 300 francs.

“Whale CSI: why sperm whales are washing up dead on British shores” 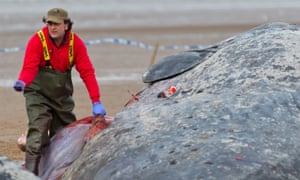 In recent weeks the team’s expertise has been called on to investigate a highly unusual series of events. A mass stranding of sperm whales has puzzled scientists, with a total count of six now having washed up on British beaches, the biggest in the century since Zoological Society of London (ZSL) has been making a count, and taking custody of the bodies.

This is part of a much bigger event, as at least 29 have now been found on the coasts of the UK, the Netherlands and Germany. It is impossible to tell whether all the whales were members of the same pod, or a clutch of pods, but it seems likely that the strandings are related. 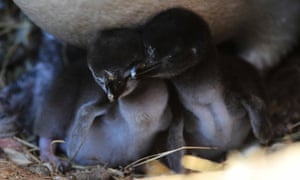 An estimated 150,000 Adelie penguins living in Antarctica have died after an iceberg the size of Rome became grounded near their colony, forcing them to trek 60km to the sea for food. 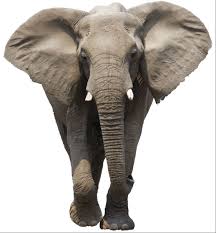 At least 500 elephants may have been killed during South Sudan’s two-year civil war, including 15 slaughtered in one day last month, the African nation’s wildlife service said.

The oil-producing country’s elephants, which numbered 5,000 in a 2012 nationwide survey, are still at heavy risk from poaching, said Major-General Philip Chol Majak, the agency’s director-general, a year after warning of severe losses to wildlife caused by civilians, rebels and government forces. 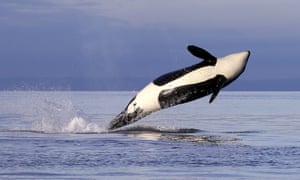 Noise emanating from passing ships may disturb animals such as killer whales and dolphins far more than previously thought, with new research showing that the animals’ communication and ability to find prey could be hampered by the underwater din. 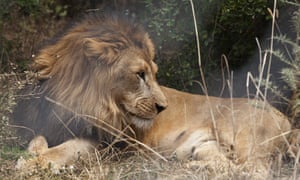 Conservationists have announced the “amazing discovery” of a previously unknown lion population in a remote north-western region of Ethiopia, confirming local reports with camera trap photographs for the first time.

“Zika Is the Next Front in the Mosquito Wars”

The Aedes aegypti mosquito weighs less than a grain of rice, lives only a few weeks, and doesn’t stray more than 100 yards from where it hatches. For a creature of such limited scope, it has an outsize influence on human health and global commerce. In 1793 a mosquito-carried epidemic of yellow fever in Philadelphia shut down trade and killed a 10th of the city’s residents. A century later, the same disease foiled France’s effort to build a canal across Panama.

Aedes aegypti is now spreading the Zika virus through Latin America. The virus, detected in Brazil for the first time last May, is suspected of causing an increase in babies born with abnormally small heads, a serious birth defect known as microcephaly. With no vaccine or cure for Zika, “the most effective protective measures are the control of mosquito populations and the prevention of mosquito bites,” Margaret Chan, director-general of the World Health Organization, told reporters on Feb. 1. Officials in Texas on Feb. 2 identified a case of sexual transmission of the disease.