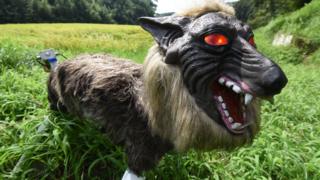 A robot wolf designed to protect farms has proved to be such a success in trials that it is going into mass production next month.

A team of researchers from Hiroshima University in Japan have developed a non-invasive way to test inflammation in drug testing that would not involve killing lab animals.

“This Company Wants to Convert Used Clothing Into Fuel” 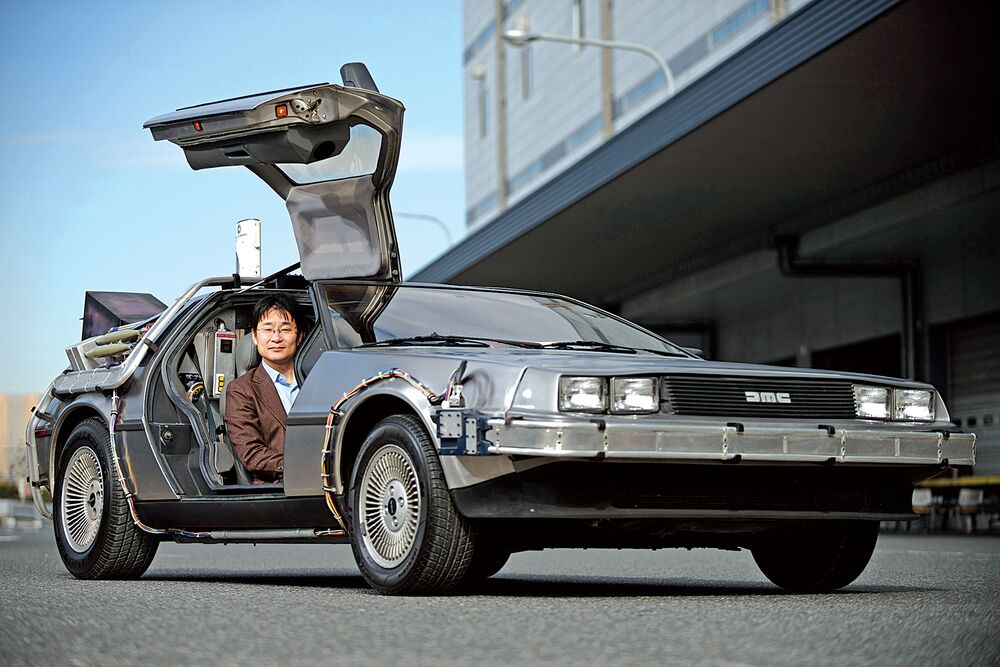 Recycler Jeplan is working to extract cotton fiber from used apparel and convert it to fuel. Jeplan says 1 ton of junked clothing can generate about 700 liters of ethanol, sparing land and water resources that could be used to grow food. The company says it’s also developed a way to recycle polyester. That compound is blended into many fabrics to reduce costs, improve durability, and make outfits wrinkle-resistant. It’s used in about 60 percent of the clothing produced worldwide each year, according to Jeplan, and can be a valuable resource when broken down and reused in new clothing.

Every year, Japan undertakes what it has labeled as a scientific hunt for whales in the Southern Ocean. However, in 2014, the International Court of Justice ruled Japan should stop. Instead, Japanignored the ruling last year and announced it would continue whaling while reducing the number of whales it would kill by two-thirds to 333.

On Thursday, Japan’s Institute of Cetacean Research detailed that out of the 333 minke whales it killed, 230 were females, and that more than 90 percent of those were pregnant.

“This Pond Scum May Fuel Your Airplane”

The future of Japan’s biofuel industry may be pond scum. Or more specifically, green algae that’s swirling around in tanks on a tropical Okinawan island.

“Solar Farmers in Japan to Harvest Electricity With Crops”

Makoto Takazawa and his father Yukio earned 1.7 million yen ($16,700) last fiscal year selling electricity from solar panels that hang in a giant canopy above their farm east of Tokyo. The cash was almost nine times more than they made from the crops growing in the soil below.

Under pressure from trade partners to reduce agricultural subsidies, Japan has found a way round this by giving clean energy subsidies to farmers instead.

Japan’s effort to obtain more power from wind turbines is being held up by requirements for developers to conduct environmental impact assessments, undermining government support for the industry, a lobby group said.

The rules requiring the assessments for wind developers took effect in October 2012, three months after the government introduced an incentive program for wind, solar, small hydro, biomass and geothermal power.

“Mystery Steam Over Fukushima Could Be Sign of Another Meltdown”

The newest update in the highly disconcerting series of devastating failures that is the Fukushima cleanup effort is troubling to say the least. Tepco has confirmed that (unexplained) plumes of steam have been rising from the mangled remains of Reactor Building 3. In other words, there’s a chance Fukushima could be in the middle of another meltdown.

Japan should be able to turn the energy woes triggered by the 2011 Fukushima disaster into a chance to integrate more clean energy, said an industry expert.

Economic necessity means Japan must turn this crisis into an opportunity.