Countries most vulnerable to climate change have seized the political initiative at the start of the UN climate talks in Paris by challenging the US, China and Europe to raise their ambitions and set a long-term temperature goal of 1.5C rather than the 2C target. 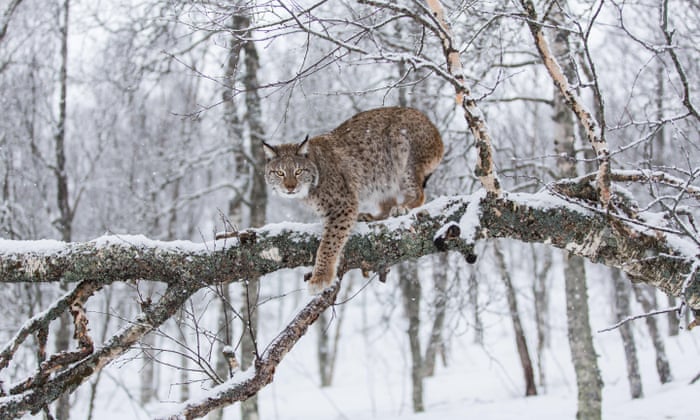 Depending on who you ask, the Eurasian lynx is either a benign woodland wonder or a sheep-stalking terror. In reality, any lynx can be either or none of these things. But research from other European countries to which they have returned tells us that a mooted reintroduction to Britain is unlikely to trouble farmers.

‘“Bad News For The Planet,” Says The World Meteorological Organization’

The World Meteorological Organization (WMO) reports that 2015 will set (or already has set) a variety of worrisome climate records due to manmade carbon pollution: 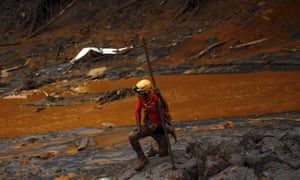 Teams of biologists are rushing to rescue fish from a river that was contaminated after two dams at an iron ore mine in Brazil collapsed earlier this month,unleashing a deadly wave of mud.

Mining company Samarco said in a statement that it was providing logistical support to the so-called Operation Noah’s Ark effort aimed at saving aquatic life from the now-turbid waters of the Doce river. Experts have warned that the ecological harm caused by the 5 November breaches could last a generation.

The largest-ever relocation of black rhinos across national borders has established a breeding population in the Botswana’s Okavango Delta, according to Wilderness Holdings Ltd., a eco-tourism safari operator that helped organize the program.

The operation brought the animals from South Africa and Zimbabwe into Botswana’s inland delta area, where they died out two decades ago. 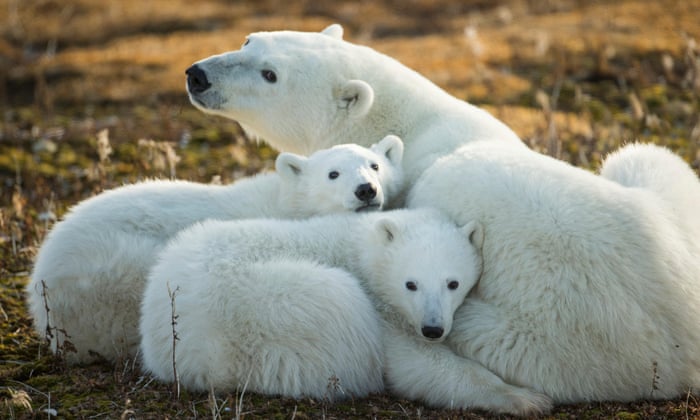 Global warming is now the single most important threat to the survival of the polar bear with retreating sea ice set to decimate populations, according to a new study by the International Union for the Conservation of Nature (IUCN). One of the most expensive and sought after animals on the wildlife black market is still under the radar – the helmeted hornbill (Rhinoplax vigil) of South-East Asia. The devastating and growing illegal trade in the beak or “casque” of this bird is driving it to the brink. The trade was responsible for the recent reclassification of this spectacular species, skipping two whole categories from “near threatened” to “critically endangered“.

Hundreds of fish species in more than 50 countries across the globe migrate to specific locations to breed in large numbers for only a few days or weeks each year. And with them come lots of fishers.

These events are known as fish spawning aggregations, and only a fraction of known seasonal breeding areas and events are protected or monitored. As a result, countries around the world may soon see a massive loss of fish species, which could challenge areas that depend on fishing for their economy.

“Ocean Acidification: The Forgotten Piece Of The Carbon Puzzle”

Ocean acidification – the rise in ocean acidity due to the increased absorption of carbon dioxide (CO₂) – is often thought of as consequence of climate change. However, it is actually a separate, albeit very closely-related problem.

Ocean acidification is often referred to as “the other CO₂ problem” because, like climate change, it is primarily a result of the increased emissions of this gas. Despite their common driver, though, the processes and impacts of ocean acidification and climate change are distinct. It should not be assumed that policies intended to deal with the climate will simultaneously benefit the oceans.