“Half of all cars sold in Norway in 2018 were electric” 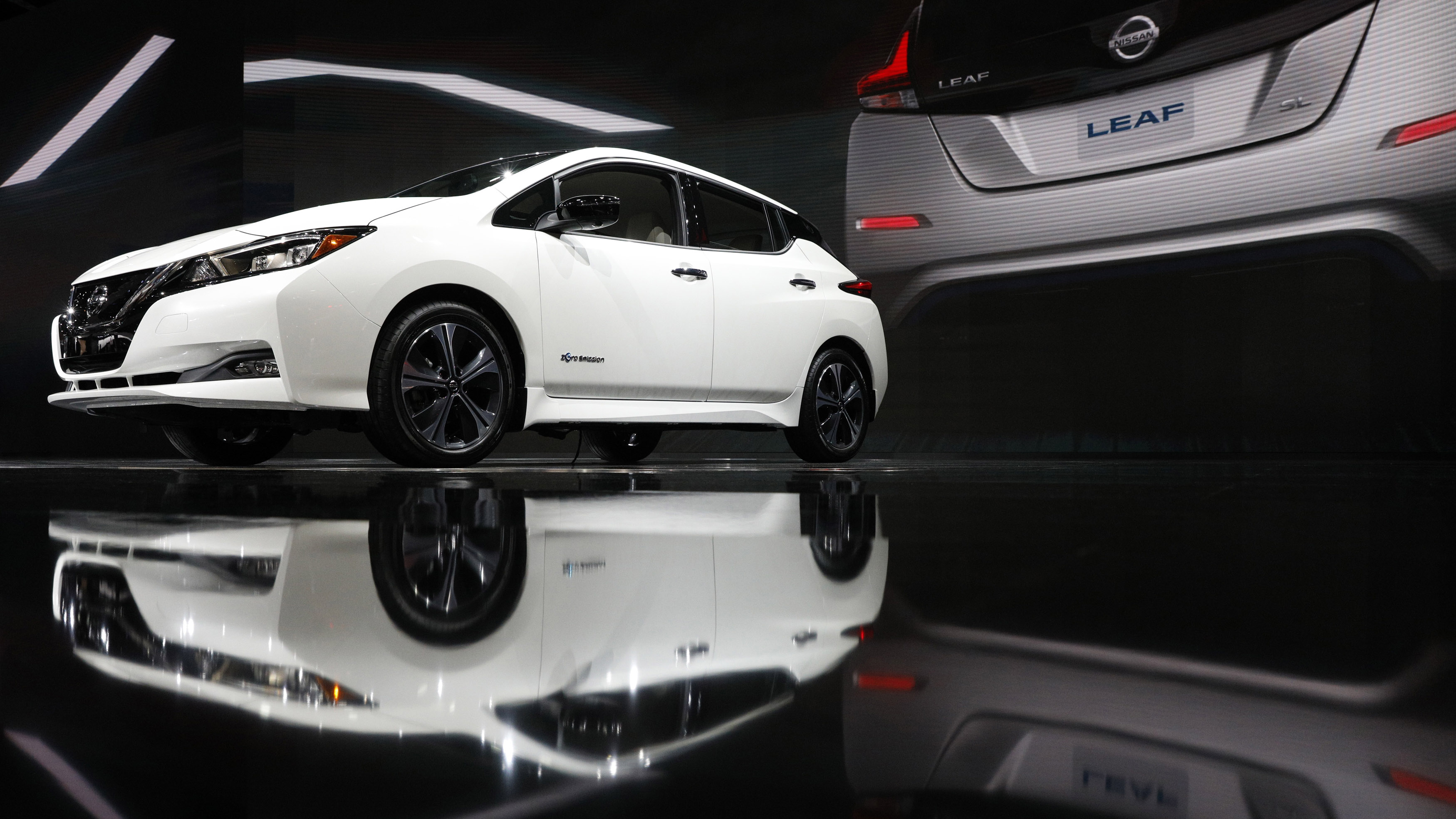 Norway got rich by selling oil—but it believes the fuel doesn’t have a future on its own roads. The country plans to end sales of all gasoline-powered cars by 2025.

“Trash in the Fjords? Norway Turns to Drones” 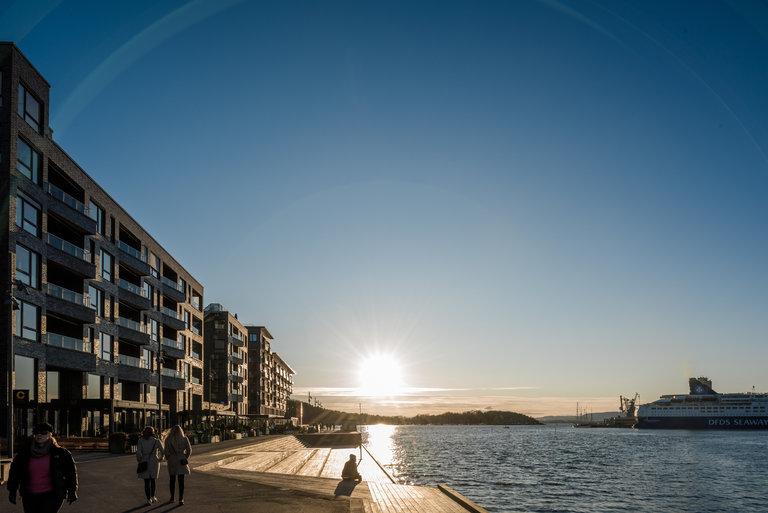 “We will test out drones,” said Svein Olav Lunde, the chief technical officer of the Oslo Port Authority, shortly after the meeting, explaining how these unmanned vessels will be used to help clear out underwater “islands of trash.” 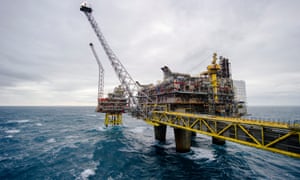 The Norwegian central bank, which runs the country’s sovereign wealth fund – the world’s biggest – has told its government it should dump its shares in oil and gas companies, in a move that could have significant consequences for the sector.

“The Country Adopting Electric Vehicles Faster Than Anywhere Else” 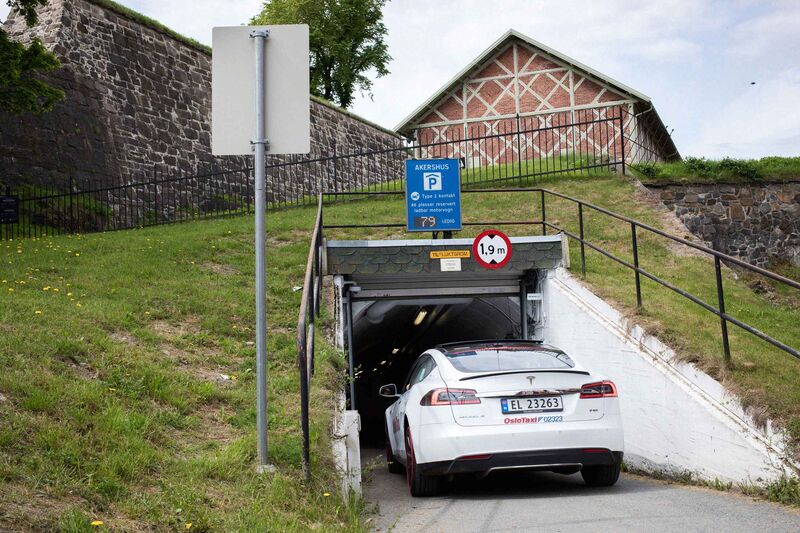 Norway’s electric vehicle boom has been built on generous government incentives. EVs are exempt from car-purchase taxes and the 25 percent sales tax levied on just about everything else, and they get a break on annual fees. Drivers plug in for free at municipal power points, generally don’t pay tolls, and can use bus lanes to avoid traffic. On ferries across Norway’s deep fjords, electrics travel at no cost. It’s no surprise, then, that Norwegians call gasoline-powered vehicles fossilbiler—fossil cars.

On a remote island that is just 800 miles (1,300 km) from the North Pole, the Norwegian government has built a failsafe in the freezing cold that protects thousands of the most vital crops from extinction. Officially called the Svalbard Global Seed Vault, it already holds close to a million samples of crops around the world, with each sample holding about 500 seeds.

Liberia is to become the first nation in Africa to completely stop cutting down its trees in return for development aid.

There have been fears that the Ebola crisis would see increased logging in a country desperate for cash.

Norwegian officials confirmed details of the deal to the BBC at the UN climate summit in New York.

Norway Prime Minister Erna Solberg has confirmed plans to increase the exposure of its $920 billion sovereign wealth fund – the world’s largest – to renewable energy, part of its stated plans to use its vast wealth to combat climate change.

The government has already appointed independent experts to evaluate whether the fund should exit its coal, oil, and gas investments, which currently make up around 10 per cent of its value.

The Government Pension Fund Global – established only in 1996 – owns 1.2% of the world’s listed stocks.

$40 billion is equivalent to about 5% of the Norway fund’s total assets. Combining this with 10% in Coal, Oil and Gas makes about 15% of the funds total value. A fund that owns 1.2% of all global stocks and has 10% of its fund in hydrocarbons can’t give too much information away; because this would literally move markets before it could do anything and harm the performance of the fund.